The Red Sea and the Gulf of Aden Region (RSGAR) encompasses complex and unique tropical marine ecosystems with an extraordinary rich biological diversity and a high degree of endemism and biogeographical significance. Despite its small size relative to the major ocean basins, it supports most tropical marine habitats. The great diversity of coastal and marine ecosystems and habitats in the RSGAR include coral reefs, mangrove forests, seagrass beds, saltmarshes, rocky / sandy / muddy shores, subtidal soft bottoms, algal reefs and epipelagic to the bathypelagic zones. Much of the biodiversity is concentrated in the shallow-water coral reef habitat that fringes large sections of the Red Sea coastline and islands. About 6 percent of Red Sea corals, nine percent of the benthic algae, five percent of all echinoderms and about fourteen percent of the fishes are endemic to the Red Sea and Gulf of Aden. The high level of endemism in the Red Sea may have arisen due to periodic isolation during episodes of lower sea levels, its extreme environment, and the limited exchange that occurs through the Bab al Mandab. These estimates of endemism increase the conservation value of these sites globally. The Red Sea is one of the most important repositories of marine biodiversity on a global scale, and has been recognized in the declaration of the Socotra Archipelago as a UNESCO Marine World Heritage Site, and the World Heritage nomination of Ras Mohammad in Egypt and the Balhaf / Burum coast in Yemen. This enclosed sea is not only important for the high number of endemic species and the diversity of its marine and coastal habitats but also for the importance of the marine resources to continued social and economic development of the region. Unfortunately, habitat degradation through rapid coastal development and tourism, overfishing, and pollution have reduced the capacity of the sea to sustain livelihoods of local communities. 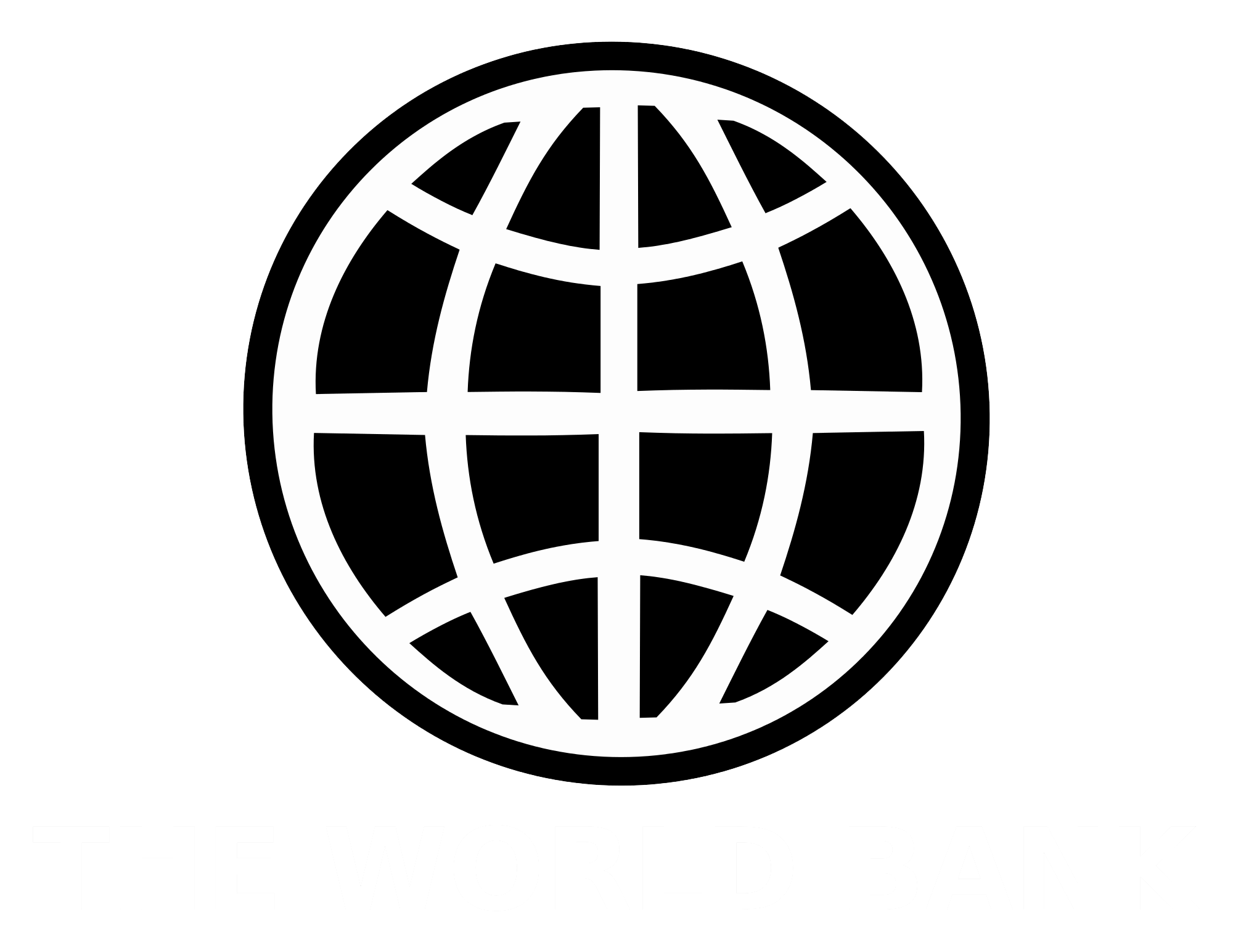